The dangers of "positive thinking". Does happiness exist? 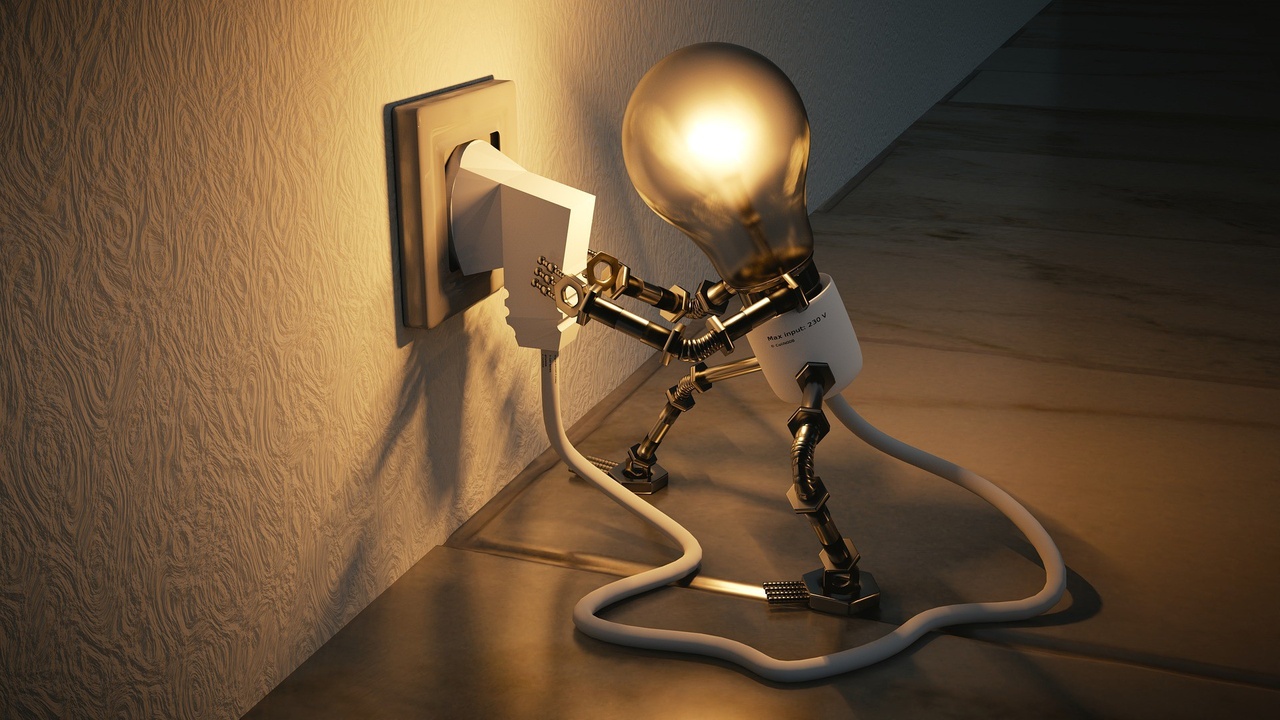 [In order to give you the most complete view possible on the topics we cover, this article is a different direction froma previous blog on positive thinking].

Also known as "positive psychology", "positive thinking" has recently gained prominence, not only among psychologists, social workers, life coaches and therapists, but also in all literature related to personal development.

However, there is evidence to suggest that the approach has a negative side.

The most common advice in "positive thinking" is that we should live in the present day and live in the moment. This would help us to be more positive and avoid three of the most infamous emotional states: regret, anger and worry.

Ultimately, this suggests that we avoid focusing too much on past regrets and anger, or on worries about the future.

Regret, for example, which can make us suffer by reflecting on the past, is an indispensable mental mechanism for learning from one's mistakes in order to avoid repeating them.

Worrying about the future is also key to motivating us to do something that is somewhat unpleasant today, but that may create a benefit or save us greater pain in the future. If we don't worry about the future at all, we may not even bother to get an education, improve our skills, take responsibility for our health, or go shopping.

Like regret and worry, anger is a useful and protective emotion. It protects us from abuse and invites those around us to respect our interests and values. Research has even shown that a certain amount of anger in negotiations can be helpful and lead to better outcomes.

Furthermore, research has shown that negative moods in general can be very helpful, making us less gullible and more skeptical. 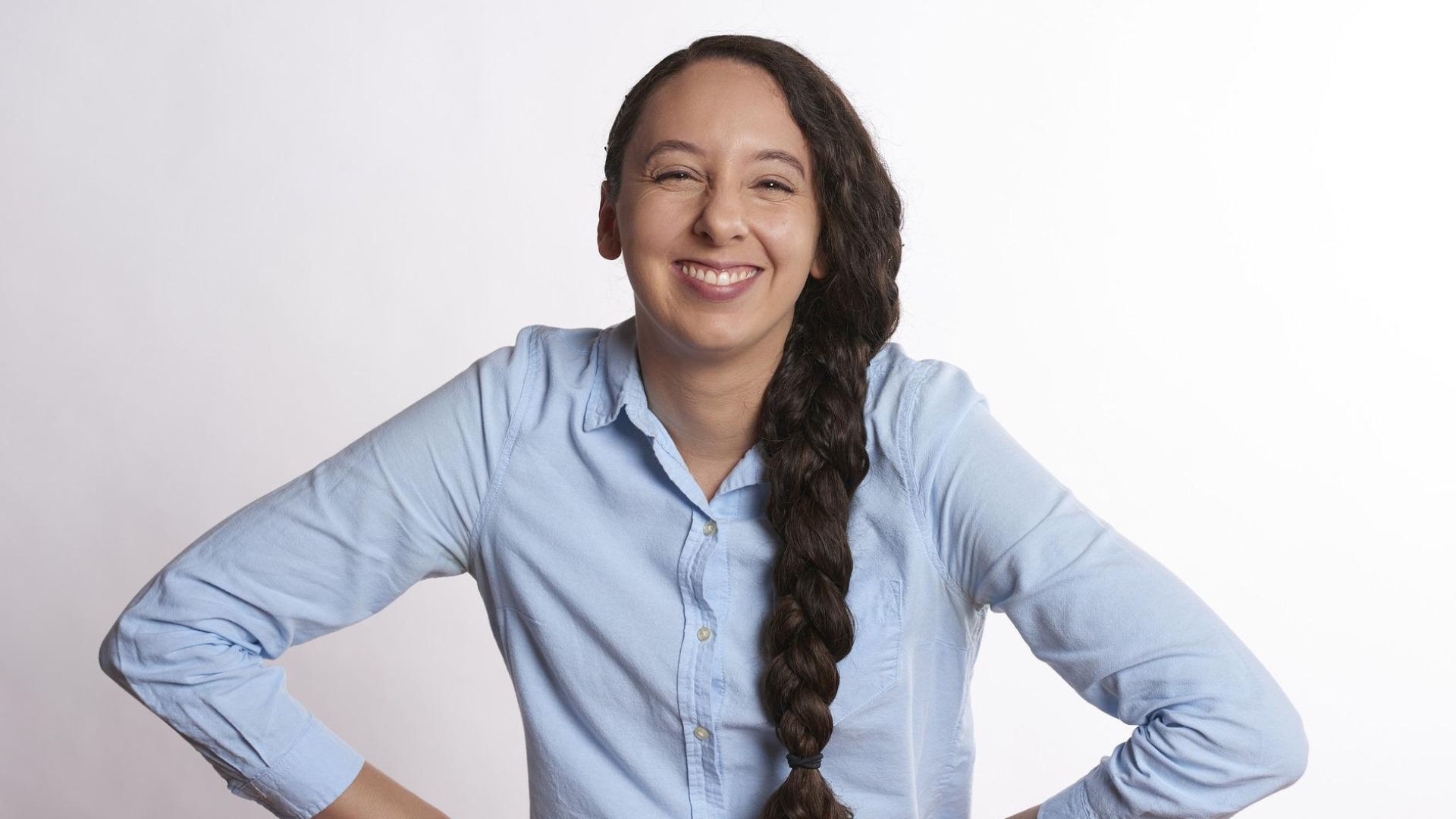 Studies have estimated that 80% of people actually have an optimism bias.

To explain this optimism bias, we have all taken risks without considering that we are in danger, whether it is riding a bike without a helmet or driving over the speed limit. While these situations may represent a risk, it is not uncommon to underestimate the risk when we are personally involved. The bias is that people have the mistaken belief that they are personally less at risk than others.

A brief aside on the health situation we experienced. In 2020, while the worldwide pandemic of the COVID-19 virus was occurring, several thousands of people were gathering on beaches and in bars, or even organizing parties, ignoring the health risks. Optimism bias may have played a role in these behaviors as some of these individuals seem to believe that they are less concerned about the risks of the virus than others, while the media reports cases of people dying from COVID-19.

This optimism bias can lead to poorly thought-out decisions, such as putting all our money into a project with little chance of success or leaving a stable job thinking that fate will bring us something better.

So, do we really need to be a fan of optimism anymore? 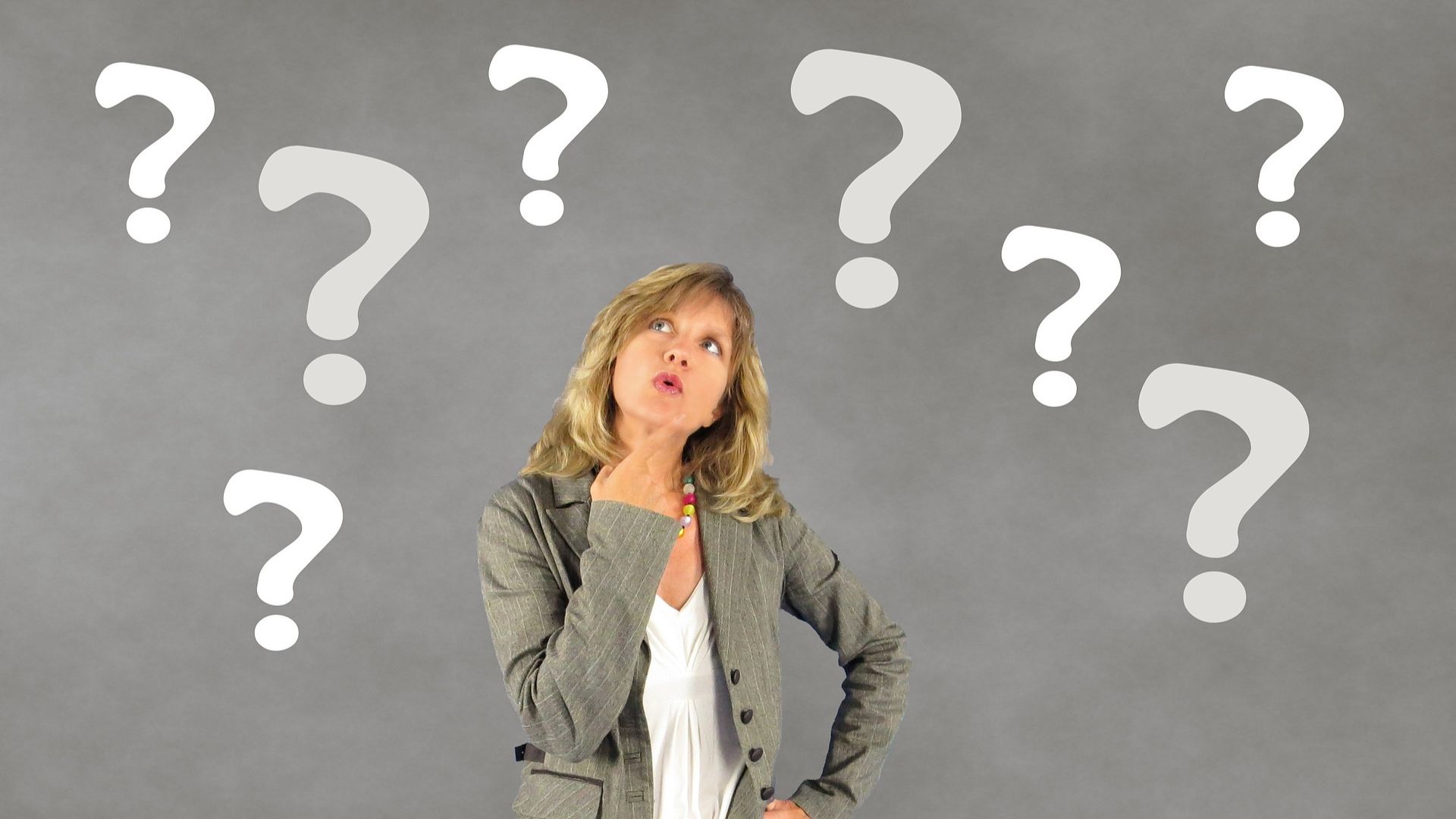 Optimism bias is related to overconfidence. Believing that we are generally better than others at most things, from driving to scientific expertise. Overconfidence can become a problem in relationships. It can also prevent us from preparing properly for a difficult task, and blame others when we ultimately fail.

Defensive pessimism, on the other hand, can help anxious people in particular to prepare themselves by setting a reasonably low bar instead of panicking, thus making it easier to overcome obstacles calmly.

A return to a certain realism is essential.

Believing that you can simply fix a problem by focusing on positive emotions when you are in financial or relationship danger or have suffered a major trauma is naive, to say the least. We don't have complete control over our happiness and fighting against that can make people more sad than happy.

Ordering a person to be happy is not very different from asking him not to think about a pink elephant. In both cases, his mind can easily go in the opposite direction. Not being able to achieve the goal of being happy adds significant frustration and guilt.

Is happiness really the most important value in life. Is it even something stable that can last over time? Here's a quote that may give you an answer: "The purpose of life is not to be happy. It is to be useful, to be honorable, to be compassionate, to make a difference, to have lived and lived well."

Want to take your personal productivity to the next level?

Don't wait to get in touch, we have exactly what you need.

Your will is less important than your environment.
The time block method for more productivity.
Stop procrastinating with the ten minute rule! 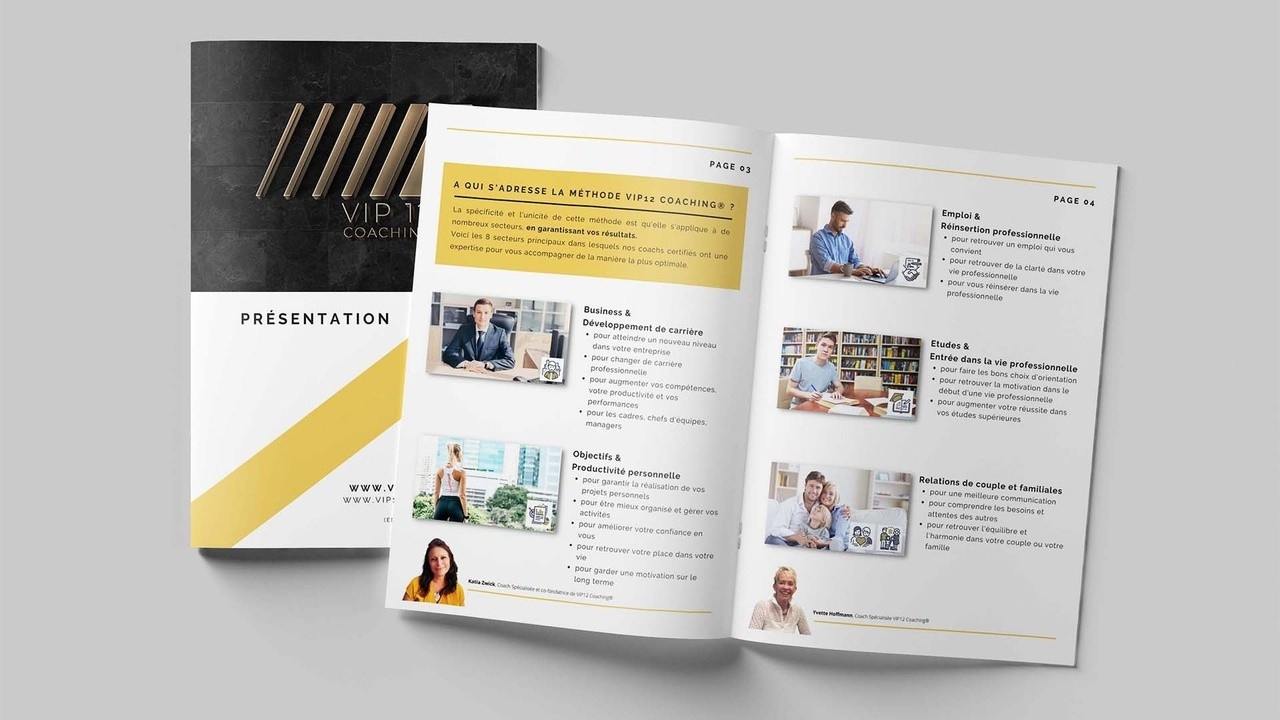 Receive all the information in your email box in a few moments.

Check your spam if you don't receive anything within 10 minutes